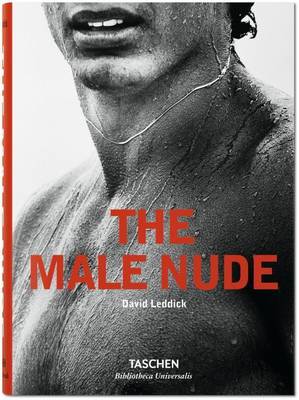 While the female nude has long played a concpicuous role in western iconography, the male nude has not always enjoyed such adoration. This collection provides an overdue review of material that at one time could only be bought under the counter, beginning with the anonymous erotica of the 19th century. It features the pioneer homoerotic nude photographs of Baron Wilhelm von Gloeden, posing nude youths in classical postures at Taormina in Sicily. It includes illustrations from groundbreaking magazines such as Physique Pictorial, the leading organ of the mid-50s gay scene, and it covers the entire range from classic masters of male nude photography, such as Herbert List, George Platt Lynes or Robert Mapplethorpe, to the pin-up beefcake of the sex magazines. Text in English, French, and German