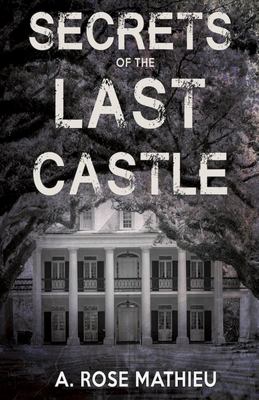 Secrets of the Last Castle

Attorney Elizabeth Campbell and Detective Grace Donovan find themselves once again on opposite sides of a case when Elizabeth represents a young man accused of murdering an elderly woman, a case in which Grace is the lead detective. Initially even Elizabeth doubts his innocence, but as she begins to dig, she finds a much deeper, darker secret that leads to an abandoned antebellum plantation that was a former headquarters for the Knights of the Golden Circle - a secret society that was believed to have disappeared after the Civil War.

When Elizabeth and Grace join forces to take down the Knights of the Golden Circle, they must also learn to separate work from love or risk losing each other forever.