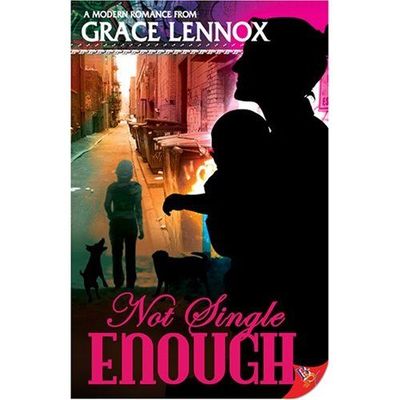 A funny, sexy modern romance about two lonely women who bond over the unexpected and fall in love despite their determination to do the opposite. Giselle was having a bad week, in fact, she was having a bad life. Her ex had finally copped to the affair she'd been having for months and they'd broken up, Giselle had just watched an idiot get the promotion she wanted at work, and her mother had showed up for lunch with a gigolo she is set to marry. Life gets even more complicated when, after drowning her sorrows at her local bar, Giselle finds a newborn baby in a dumpster a block from her house and decides to keep it. Two days later, after she's being calling in sick to work, her best friend Sandy visits, only to discover a fridge full of baby formula and Giselle reading a book on motherhood. Sandy has to act but she doesn't want to get Giselle in trouble, so she gets in touch with a friend who can deal with the situation, Detective Dale Porter. Dale has heard it all before. Nothing surprises her and she has no problem with the idea of picking up a dumpster baby, no questions asked, from a rescuer who got "carried away." Only, Giselle seems so distressed when the baby is taken, avowedly single Dale finds herself wanting to make it up to her.